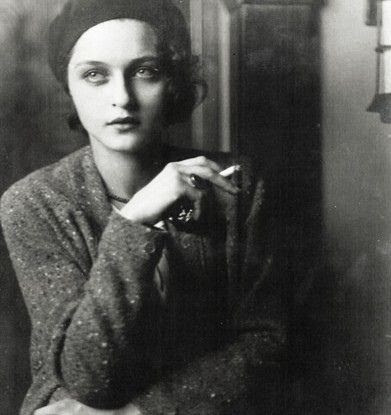 Marie was a poet, a thrill seeker and an artist.  She had a style of her own and she didn’t care what anyone else thought.  She was a free spirit and marched to her own drummer.  Her poems were deep and life changing.  She wrote about her own life and the things she had seen during her travels.  Her poems were about love, hate, war, compassion, poverty, death and beauty.   She left bits of herself in each of her poems.

Men fell in love with Marie quickly and fully.  She enjoyed them but never promised anything more than a few hours of her time.  She had no desire to meet the needs of another person and was happy with the life she led.  Children would have tied her down and having to cater to a man was never on her agenda.

During her travels she met great people, famous people and people in desperate need.  She saw clearly that the world was divided into the ‘haves’ and ‘have nots.’  She did what she could, wherever she went, and when she spoke to others she never failed to mention the terrible discrepancy between the rich and the poor.  She told university graduating classes the truth about war. She told them about the never ending screaming and dying.  She read poems dedicated to mothers mourning their dead children and she read poems about happy children who had nothing at all.  She assigned the task of changing the world to those who had come to hear her speak.  She asked them not to let her down…not to let themselves, or the world, down…but she knew that they would.

Marie was serious about life but her paintings were unrestrained and filled with joy.  Having seen the darker side of things, she celebrated the the best of it in splashes of color.  Her paintings sold before they could be hung on gallery walls.  Her passion for life drew people in and made them hungry for what they couldn’t seem to get for themselves.

Until the end of her life, Marie continued to speak for the disenfranchised.  She continued to travel and tell the stories of those who had no voice.  Her poems continued to inform and enchant and her paintings continued to sell.  Two days before she was hit by a car and killed,  she spoke to a sold out crowd at The Art Institute of Chicago, where one of her paintings had just been installed.  She received a standing ovation.

Wherever Marie went, she made a difference.  She paid attention.  She listened.  She watched.  She reported.  She made the world a better place and that’s the best legacy of all.