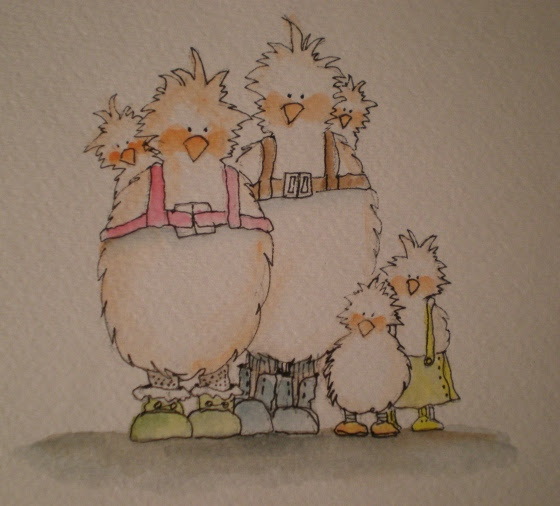 Holly mentioned Rene and I know Laurie loves him too, so when I saw them walking to the park I asked if they would mind posing for a family portrait.  Rene and Flower are still madly in love.  They continue to lead Rescue Raids and help those in need.  They also help train Rescue Dogs for different groups who have joined in the Rescue Movement.

They have started a family and were happy to introduce their chicklets.  Ginger is following in Flower’s footsteps and loves taking risks and jumping off of things.  Mouse is Ginger’s shadow and is always by her side.  Flower is giving Sparkle a ride because a horse stepped on her foot.  Flower said that Sparkle knows she shouldn’t play underneath the horses but she loves them so much she just can’t stay away from them.  The horse who stepped on her was horrified and promised to give her rides for the rest of her life.  Katie is the youngest and has a personality much like Rene’s.  They are a very happy family and send chirps and peeps to all of you. 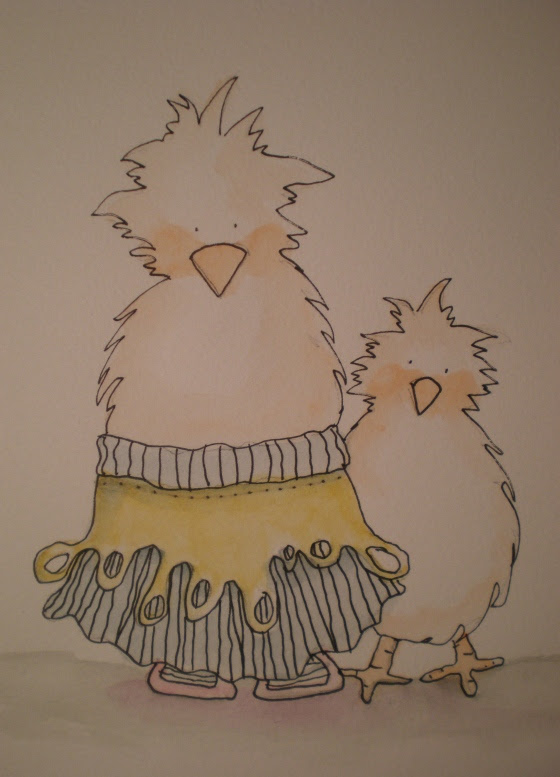 “My mom said that humans are unhappy because they aren’t free,” chirped Cricket.  “They work at things they don’t like, they forgot how to play and they spend a lot of time doing what other people tell them to do.  She said all of that makes them crabby.”

“If I had to live that way I don’t think that I would be happy either,” peeped Flutterby.

“I know.  My mom said it makes them dangerous and they never think they have enough of anything, they always want more and they don’t care how they get what they want.  She said they’ve always been that way, from the very beginning.  They don’t embrace life they try to beat it into submission.”

“What does that mean?” peeped Flutterby softly.

“I don’t know but the hens just made cornbread.”

“After we get some bread we can go to the Rubber Duck Pond and take a Gondola ride,” chirped Cricket gleefully.

“Me too,” chirped Cricket, turning in a circle.

“I feel bad for the humans.”

“What if they don’t have cornbread?” 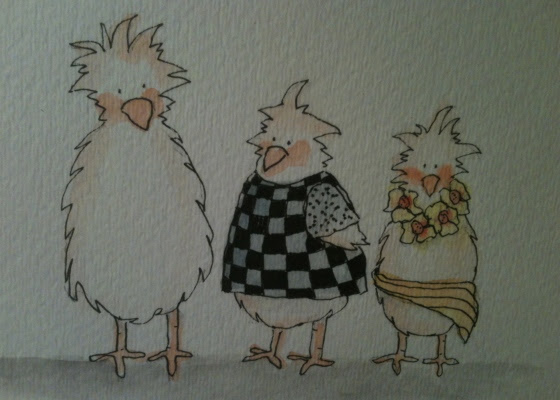 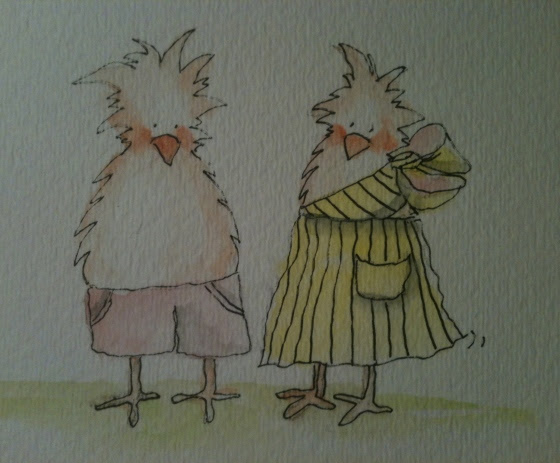 “My mom said that what doesn’t kill you doesn’t make you stronger,” chirped Edward.  “She said it just makes you miserable, unhappy, depressed, broken and destroys the joy you once had in life to the point that you often wish whatever it was, did kill you.”

“What does that mean?”

“I think it means that it’s better not to have anything try and kill you.”

“Oh, that makes sense,” chirped Muffin.  “Why didn’t she just say that in the beginning?”

Edward shrugged.  “You know how moms’ are.”

“Sure.” chirped Edward.  “So don’t let anything try and kill you.”

“Promise,” peeped Muffin.  “You either.”