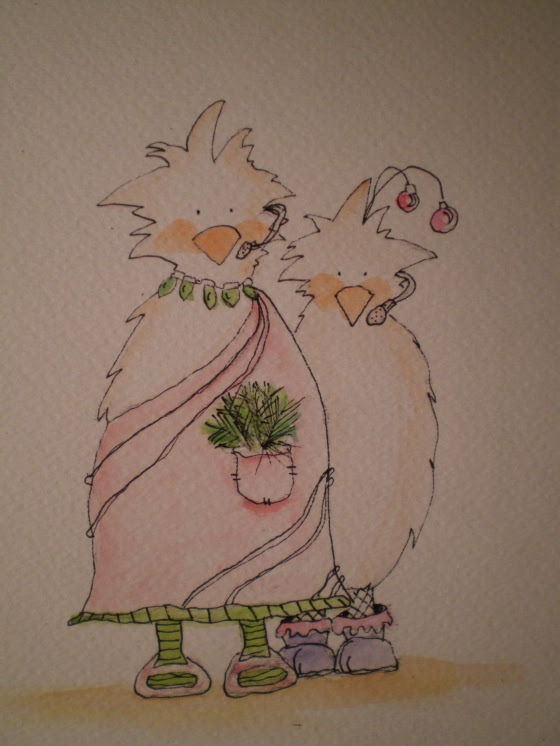 Lucy is getting ready for the Chickmas Poetry Reading and Cinnamon is humming the appropriate tune in the background, so you get the full effect of Lucy’s words. Cinnamon was going to play her saxophone but even with the mike, Lucy couldn’t chirp loud enough to be heard over the music, so they decided Cinnamon would hum instead.

everyone tells me that Chickmas Time
is a very special season
a time when humans are happier
when they are kinder
when they get together
and exchange gifts
a time when they kill and eat pigs
who are beautiful and sweet animals
a time to send cards
a time to spread joy and love
(except to the pigs, of course)
a time to decorate their houses
and bake cookies

the thing is
that’s what it’s like at The Coop
almost every single day
except we love our pig friends
and would never kill or eat them
because, as I said, we love them
and we would never eat living beings
not even humans
because chicklets extend love to everyone
not just certain ones

Merry Chickmas to all
and unlike humans
WE really mean all 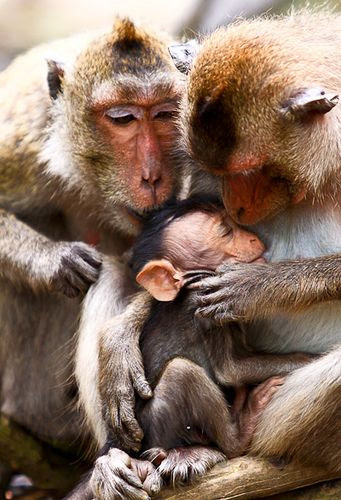 How can a single person think they are better, have more feelings, or rights, than any other species on earth.  It’s simply not possible.  Love is part of all life.  THAT is what we we need to celebrate during this holiday season…the love and compassion in our hearts for ALL living beings. 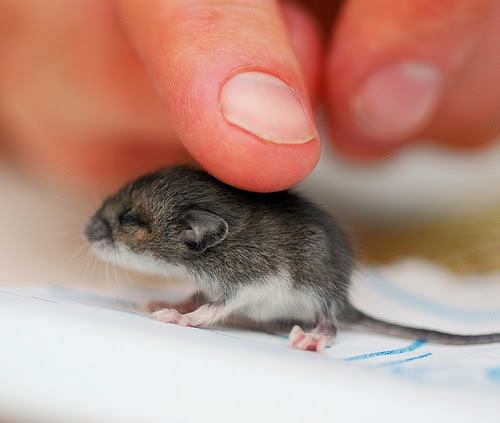 Kindness is all that really matters in life.  You don’t have to love everyone you just have to be kind to all living things and peace and respect will automatically follow.  There is no room for violence, or power over others, in kindness.  Kindness comes directly from one’s heart and it’s always free.

With countries taking polarized stances and tension escalating around the world I don’t think that any news outlet can be trusted to provide the whole truth and nothing but the truth.  Now you might think that this is self-evident but have you done anything about it?  I would suggest reading news from more than one country to get some sort of balance.  It’s not particularly easy, given the language barriers, but there are quite a few news outlets that have output that is not in their native language. I’m thinking in particular of the Russian RT News outlet which I have found to be a great balance against Western media.  They often give prominent attention to events that the Western media have tried to downplay or ignore.  They also, obviously, have quite a different perspective on events in Syria, and so on.

If we don’t allow our media to stir us up into hatred then we are closer to finding solutions to world peace.  What do you think?  Do you have any links to non-western news outlets that you can share in the Comments section? 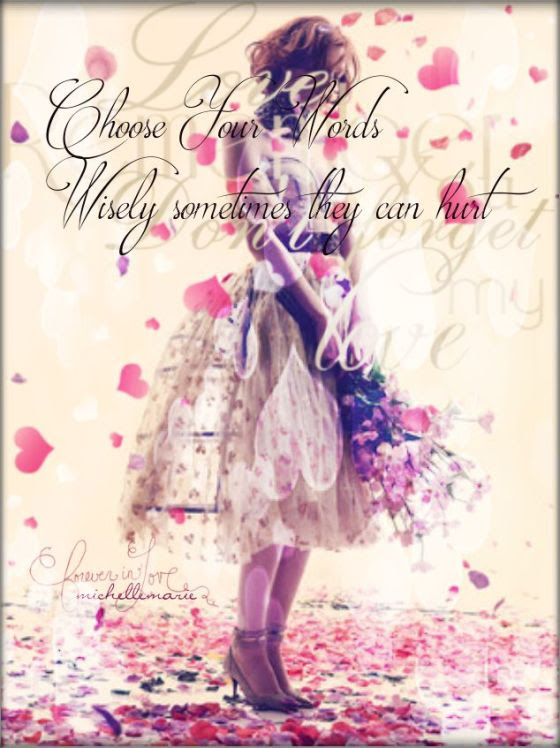 Choose Your Words Wisely sometimes they can hurt. We never know what someone
might be struggling through and why add to their burden with mean and hurtful words?

tell me about the quiet people
the good deeds gone unnoticed
I’m drowning in political hubris
smothered in bloodshed
tell me about the do-gooders
the selfless, help me shed
this perpetual bombardment
of negativity and hate
jealousy and rage
tell me about kindness
about gentle spirits
help me dig out from under
this pile of sensationalism
so I can see that beauty survives
tell me about the workers,
creators, inventors
I’m torn down by destruction
worn down by erosion
show me the sun and moon
the stars twinkling hope
whisper to me of love