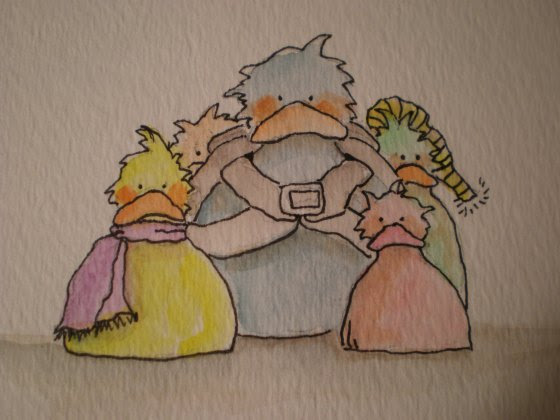 The Rubber Ducks are on their way  to The Coop.  They left late last night.  Blue is carrying a backpack loaded with treats, for the journey.  I asked them how they were going to get there but they said they had things under control, so I kissed the goodbye and told them to call, once they arrived safely. 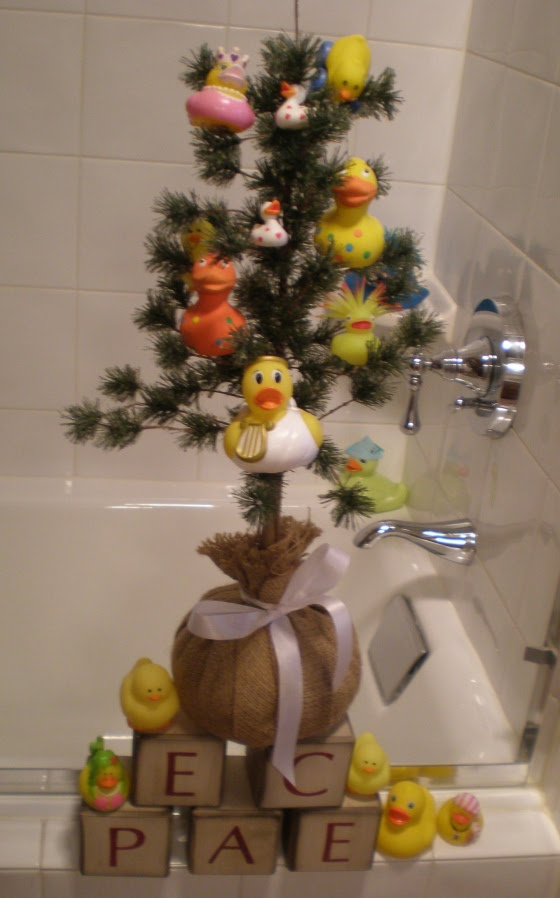 One of the ducks came out to get me.  She said they were going to practice and wanted an honest opinion about their choice of songs.  I said sure, why not.  They had their tree up, on the edge of the tub.  I said I loved it but it might be in a dangerous place.  They scoffed and said, they were cool with it’s placement, so I said great, let’s hear the songs.

The concert lasted exactly thirty-two minutes and it was wonderful.  All the ducks and ducklings were in fine voice.  They quacked Ducky the Snowduck, something called Duck, Duck, Goose at Duckmas,   Carol of the Ducks, Deck the Pond and several songs that were not as well known.  The chicklets will love it. 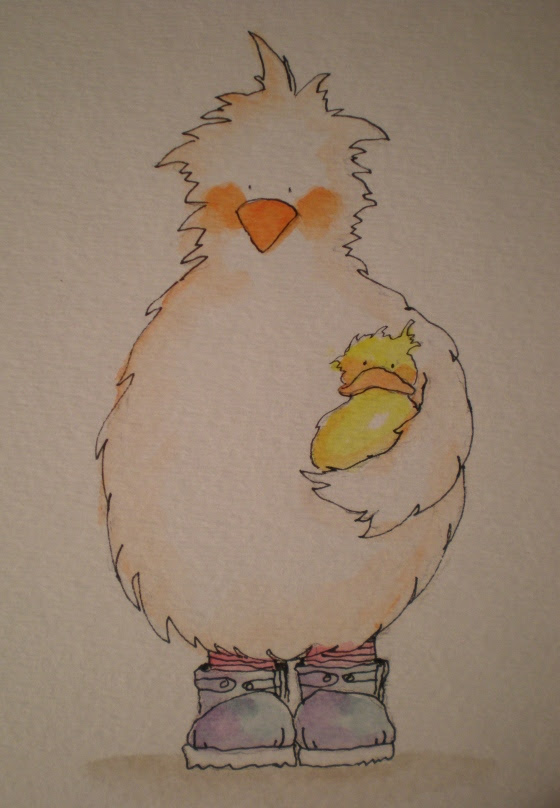 Sandra, the Rubber Duck, went to The Coop to tell everyone that the Rubber Duck Colony would be more than happy to give a short, but merry concert at the Chickmas Party.  She told Devin that the ducks would like to spend Duckmas at The Coop, if they wouldn’t be any bother.  The chicklets were thrilled and, upon their arrival, the ducks will be welcomed with open wings.  There is plenty of room in the Rubber Duck Pond for everyone.  Sandra is on her way home to tell the others the good news and set up practice times.

***The Rubber Ducks have been practicing, in the bathroom, and I must say, they are surprisingly good.  I’m sure their contribution to the Chickmas party will be greatly appreciated and enjoyed. 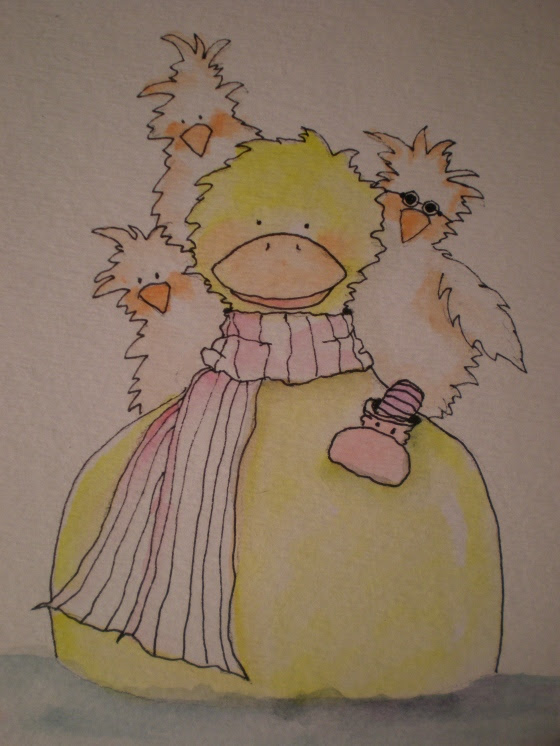 Big Yellow arrived at The Coop last night.  He offered to give some of the chicklets a ride in the Rubber Duck Pond, after breakfast.  Everyone was very excited.  Stanley has taken to wearing shades, because he is directing the Chickmas play and feels that the dark glasses suit him.  Eva and Kenneth had a great time with Big Yellow, and think that Stanley’s glasses look totally cool. 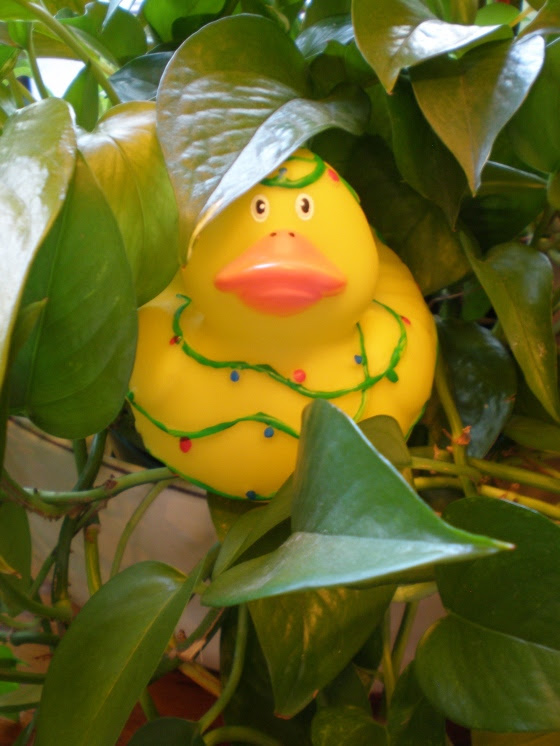 Normally, rubber ducks do lurk in plants but Billy decided to put tree lights everywhere.  I talked with him for a bit and told him that perhaps the lights would look better on the tree in the bathroom.  I explained that they cold all see and  enjoy the brightly lit tree, while they were swimming in the bathtub.  Billy agreed and the ducks are now quite busy quacking, hanging ornaments and planning their holiday party.