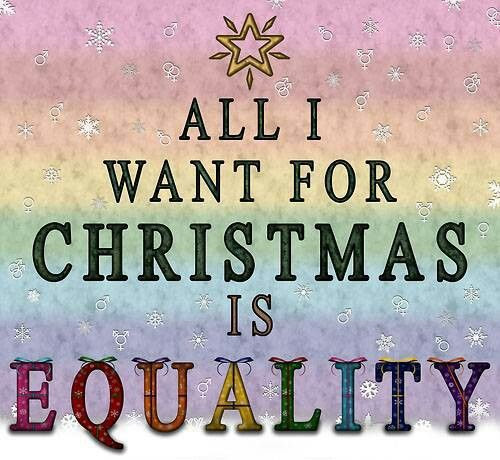 too late?
are we way past cynical
world weary is that the label
tightly sewn on earth’s lapel
and to the inside of our skin
are we world weary
tired of being soft and forgiving
is hard and loud the only way
to seek gratification and make noise
what happened to the little kindnesses
that made the world
feel like warm slippers after a cool rain

To know peace, to see peace

we have to teach peace

as a way of life

to ever have a chance

to live in harmony

we must be free

free of all the isms and prejudices

that hold a person down

and on and on

teaching “tolerance” is not enough

we will see peace when we

“The global model
Semi-automatic rifles
Any gun will do

Donations needed
No children without a gun
NRA for the details

Laughter is one of the great joys of life. But it’s hard to laugh when so many people are suffering. The world cannot exist solely on jokes. I do not feel like being funny today.

A person is molded by their experiences, by their family and friends and upbringing. I also believe that the culture of the times shapes us. Although my birth coincided with the birth of Rock and Roll, something for which I am forever grateful, I would have to say that the 60’s was the decade that affected my personality the most.

The 60’s was a turbulent, violent time. The Middle East was a hotbed of conflict; and wars could be found at many places across the globe. The Cold War was at its apex, nearly brining up to the brink of nuclear conflict. And people fought for equal rights, decency and fairness. Does this sound familiar?

I cannot turn on the television set without shedding a tear every time I watch the news today. The Middle East still smolders with hatred and fighting. Blood is being shed on soil, both foreign and domestic. And the Cold War is dangerously icing up once again.

The miraculous thing about the 60’s was that this violent time spawned the peace movement. That movement took hold in our young people and spread.  It seemed to be everywhere: in the movies, in the music and in our collective consciousness. But where is it now?  What changed, and what did we do wrong? I would have thought that the “peace generation” would have raised an even more peaceful one; one that did not have to fight for equality or a just world. I thought that by now we would have achieved this, but clearly we have not.

What has changed? Information.  We are bombarded by every negative event, picture and thought that happens worldwide. It is “the nature of the game.” It sells newspapers, keeps us glued to our screens, and keep the fear-mongering politicians in office. The world as a whole may be a safer, more peaceful place than it was, but we would never know it by the type on information that flows.

So, what did we do wrong? Nothing. One can never be wrong when trying to do what is right.  The ONLY thing we can do wrong is to give up, to stop trying to achieve peace all over the planet. We may never get there: peace may be an impossibility, but we must never give up. For if we do, that is the time to hang our heads in shame.

Don’t talk to me of differences

Don’t talk to me of hate

Tear down your defences

it is time to communicate

If we get to know each other

we can find some common ground

teach our children to love one another

the change would be profound

war is not the answer

history can show us that

Peace and Love is where it’s at

My brush strokes not for fights
but for colors of peace…
When the power of love
overcomes the love of power
A world of compassion
A world where leaders care…
A world where there are no wars
rise and so does human lives.

peace has stood the test of time
non violence for freedom
got what years of war did not.
For the want is universal :
A life to live without fear.
Want for Liberty shall will never parish.

An epoch when prosperity masks –
underlying stains of the past,
Peace is accepted wisdom –
mirrored in compassion.

Shrug off inequality
and live fearless
Look in the eyes of fellow patrons,
Regardless Of Race Or Creed
there is a satisfaction of a life well lived.
Together In Harmony , free of prejudice

Serene and tranquil is heaven.
Lets make this world no less.